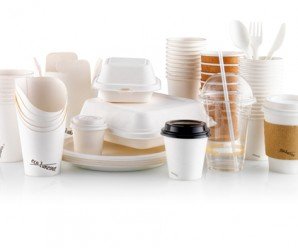 Over the years, various health groups have raised concerns over “chemical migration” in food-packaging materials. Finally, after nine petitions, the FDA has just banned the use of three harmful chemicals commonly found in food packaging. Known as perfluorinated compounds, or PFCs, these substances, which have been linked to cancer and birth defects, have been commonly used in popcorn bags, pizza boxes and other food packaging. PFCs repel water and oil from paper, making them ideal for this purpose.

This recent chemical ban, though clearly a win, is too little too late. The three recently banned chemicals aren’t even made anymore. Erik Olsen, director of the Natural Resources Defense Council (NRDC) health program, one of the organizations that petitioned the ban, said, “The FDA’s ban is an important first step — but just a first step — toward improving the safety of our food supply. Now it should act on our petition to ban the seven other chemicals we believe — and government agencies such as the toxicology program at the National Institutes of Health have found — cause cancer.” The banned chemicals include diethanolamine salts of mono- and bis-phosphates, Pentatonic acid and Perfluoroalkyl. There are many more alternatives for food packaging – in fact, 20 other chemicals have just been approved by the FDA. However, critics say that these too are possible carcinogens.

These three recently banned chemicals are just the tip of the iceberg. An estimated 12,000 substances used in food production may unintentionally enter the food supply. The substances can come from food-packaging materials, processing aids, pesticide residues and drugs given to animals. In many cases, the substances are not required to be tested for carcinogens, because they are present in such low amounts. These substances include those “generally recognized as safe” – also known as GRAS – flavoring agents, additives at levels considered low by the FDA, and most additives approved before the 1958 Food Additives Amendment to the Food, Drug, and Cosmetic Act. Additives proven to be cancer-causing when administered orally to lab animals are typically prohibited from use. However, that’s not always the case. Such as in the case of saccharin, the artificial sweetener (commonly known as Sweet ‘N Low), which has been shown to induce tumors in test animals. In spite of this, Congress has passed special legislation that prevents the FDA from restricting the use of saccharin. 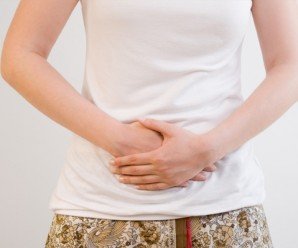 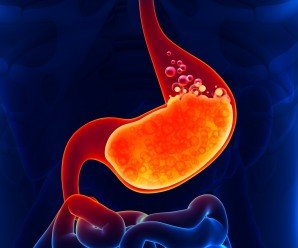 Next post Three Natural Remedies for the Root Cause of Heartburn

Sugar companies that do not use bone char filters