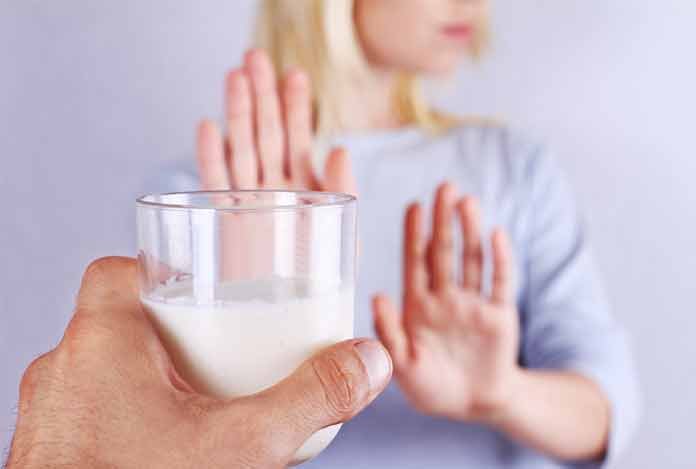 There’s a lot of conversation happening around the topic of milk lately. One of the main reasons is that the public is becoming more informed about milk and it’s health implications. The second reason is that the dairy industry and milk-alternative beverage companies are battling it out in court and the lawsuits are getting heated, which is understandable since there is a lot of money on the table. The dairy industry is massive, and milk accounts for roughly half of the industry. With various milk-alternative beverages entering the markets, starting a few years back, animal milk sales have been steadily on the decline.

It’s clear that millions of people across the globe are choosing plant-based milk in place of their animal counterparts. Animal milk sales and revenue statistics show a steady decline beginning in 2010, with a steeper decline appearing in 2017; and it’s about to fall even more.

Why are milk sales declining?

Milk sales are declining because more people are opting for healthier choices. With the emergence of plant-based milk like almond milk, cashew milk, coconut milk, and many others, millions of people around the world have tried these alternatives, loved them, and replaced animal milk in their diets. But why are large swaths of people gravitating towards plant-based milk? There are many answers to this question, the first one being, plant-based milk is simply healthier for humans.

Plant-based milk is healthier than animal-milk

Dairy has many adverse side effects

Milk causes a lot of strain on the gastrointestinal system. Switching to plant-based milk frees you from the many adverse side effects of animal milk which include: bloating, cramps, diarrhea, and flatulence. Animal-derived milk is also acid-producing, meaning it produces acidity within the body. Acid-producing foods are problematic because—among other negative side effects, like inflammation—they create an imbalance in the body’s pH level. If the body becomes too acidic, it will typically draw calcium from the bones to counterbalance the acidity. Through this mechanism, prolonged consumption of acid-producing foods can result in bone loss.

75% of the world’s population is lactose intolerant

Another reason people are switching to plant-based milk is because they’re lactose intolerant. According to the Physician’s Committee for Responsible Medicine, approximately 75% of people lose their ability to process lactose after weaning. This is quite logical since humans only produce milk for their offspring for a short period of time. Milk is intended to serve as a rich source of fat and protein to ensure the infant survives infancy. Then, the baby grows teeth to feed off of a more nutritionally-dense diet. After weaning, those lactose enzymes are no longer needed or useful during adulthood. If you look to animal models, all baby mammals consume milk only during infancy. Among all mammals on planet Earth, humans seem to be the only exception to this natural order.

In a study that tested various ethnic groups for their lactose-digesting ability, Asian Americans fared the worse with 90 percent of them being lactose intolerant. Caucasian adults had the highest tolerance to lactose; according to researchers, this is due to a genetic mutation. The American Journal of Clinical Nutrition reported, “It rapidly became apparent that this pattern was the genetic norm, and that lactase activity was sustained only in a majority of adults whose origins were in Northern European or some Mediterranean populations.”

Replacing the nutrients found in milk with plant-based sources is easy, simple, and optimal for improved health. Additionally, calcium and other essential minerals more easily absorbed when they come from plant-based sources. Milk has approximately 32 percent calcium absorption. Most green vegetables have a calcium absorption higher than 50 percent. Vegetables, especially the green leafy variety, beans, oats, and soymilk are better sources of calcium, compared to milk. Additionally, these plant-based foods are rich in antioxidants and phytochemicals, while containing no cholesterol and little fat. 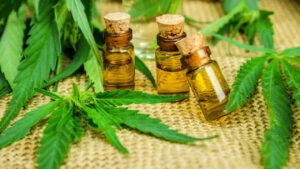